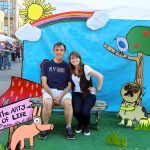 Over the last couple of months, The Arts of Life community has been dealing with staff changes, planning big events,…
Read More 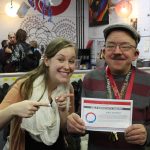 We just had our 2014 Awards Show!  It was different from last year because the North Shore is having their…
Read More 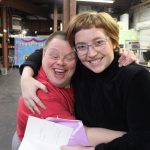 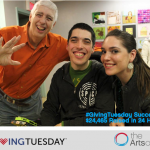 The numbers are in and #GivingTuesday was a great success! Thanks to your donations, The Arts of Life raised $24,465…
Read More

It took a really long time to set up for the Awards Show, but we are finally done! We are really…
Read More 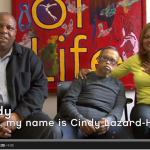 Meet the Lazard-Hunt Family! As a part of the 2014 Appeal, Executive Board member Cindy Lazard-Hunt and her husband Greg…
Read More

I woke up at 7:04 a.m. I read a Spanish book in the bathroom.  I weighed one hundred sixty-eight pounds.…
Read More 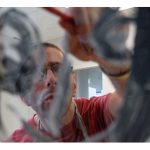 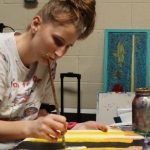 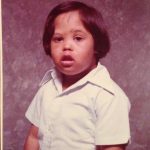 Dear Supporters,Picture this: It’s a Tuesday evening and my husband and I arrive home and find 26 wrappers of peanut…
Read More
1 2 3 … 8