Kinda Weirdy: A New Album from The Arts of Life Band 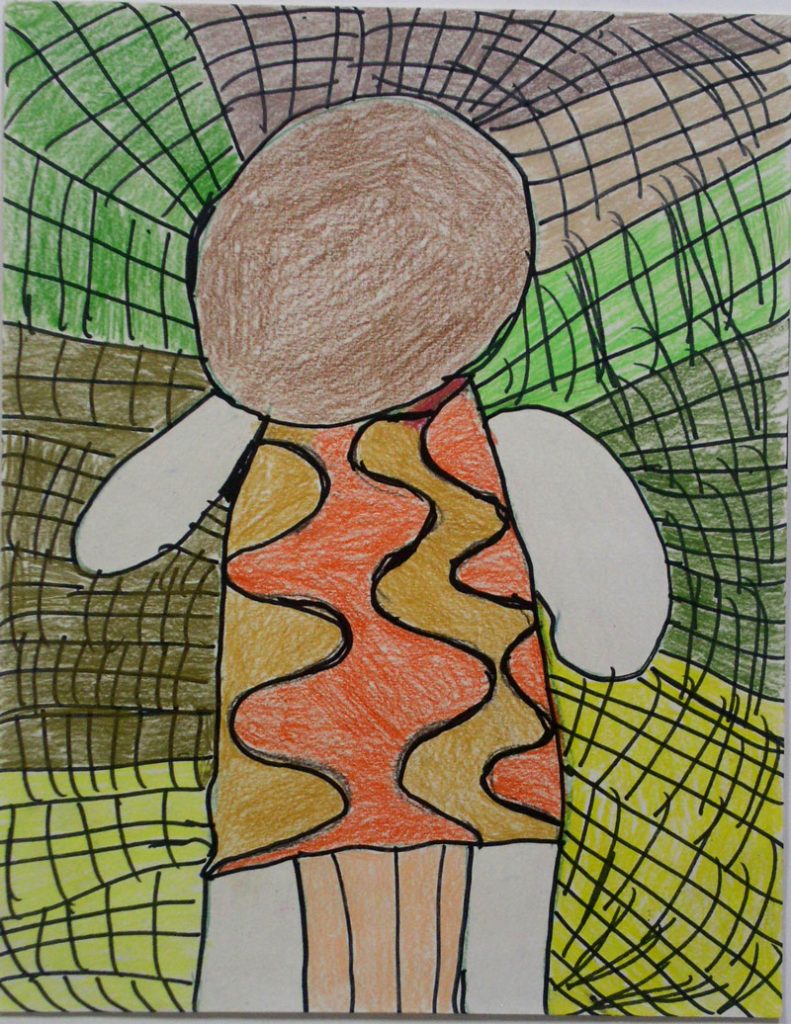 On a Saturday afternoon at The Empty Bottle, Pantyhose was clearing the stage from their opening set.  The Arts of Life Band took the stage, as William Johnson played his keyboard and George Lawler set down a beat the drums.  Jake Gold and Taylor Hales tuned their guitar and bass, and singers, Whitney Allen and Dave Krueger approached the microphones.  “Alright everybody, it’s time to get down with our bad selves,” Dave shouted.  The first verse of his song “Snow Pizza”blared through the venue as the audience began to dance along.  [[{“fid”:”12917″,”view_mode”:”media_original”,”fields”:{“format”:”media_original”,”field_file_image_alt_text[und][0][value]”:”Dave singing, Whitney playing flute, and William playing the keyboard”,”field_file_image_title_text[und][0][value]”:”Dave, Whitney, and William Johnson rocking out at The Empty Bottle”},”type”:”media”,”link_text”:null,”attributes”:{“alt”:”Dave singing, Whitney playing flute, and William playing the keyboard”,”title”:”Dave, Whitney, and William Johnson rocking out at The Empty Bottle”,”height”:830,”width”:1313,”class”:”media-element file-media-original”}}]]This early June show was just the start of summer excitement for The Arts of Life Band!  They will be returning to The Hideout on Saturday, July 22nd at 6pm for another show and the launch of their second album Kinda Weirdy.  Freshly pressed vinyl will be available for purchase at the show, with original cover art by studio and band co-founder, Ronnie Cuculich.   “The recording went real good,” explains Dave.  “We got all the lyrics down to our new songs.”  The shows set list includes songs from the album, as well as many that were written after recording finished.        Studio artist and band member Jean Wilson explains that the group had been working on the album for “a long time” .  Band member and producer, Ricky Canning donated the recording space.  Her bandmate, Christina Zion, shared in her enthusiasm for the album’s release.  “I’m excited about all the songs!  It is fun to listen to!  I hope that a lot of people will enjoy it.”    [[{“fid”:”12918″,”view_mode”:”default”,”fields”:{“format”:”default”,”field_file_image_alt_text[und][0][value]”:”Jean in her Werewolf costume at the drums”,”field_file_image_title_text[und][0][value]”:”Jean in her Werewolf costume at the drums”},”type”:”media”,”link_text”:null,”attributes”:{“alt”:”Jean in her Werewolf costume at the drums”,”title”:”Jean in her Werewolf costume at the drums”,”height”:366,”width”:652,”class”:”media-element file-default”}}]]When asked what message he wanted to get across to fans, Dave responded, “I want to tell everyone about the new album coming out.  I want everyone to make sure to come to our concert.  I want everybody to come and hear us sing, get drinks, people dancing, people having fun, listening to our songs, people jumping up and down because they’re so excited.”   The band is really looking forward to rocking out for fans, old and new, at the album release show.  But for anyone who cannot make the show, check out The Arts of Life Band on bandcamp.  The record will be available there, as well as digital download.    Find out more about The Hideout:http://www.hideoutchicago.com/1354 West Wabansia Chicago IL 60642