Mike Marino: A Model of Leadership in Community 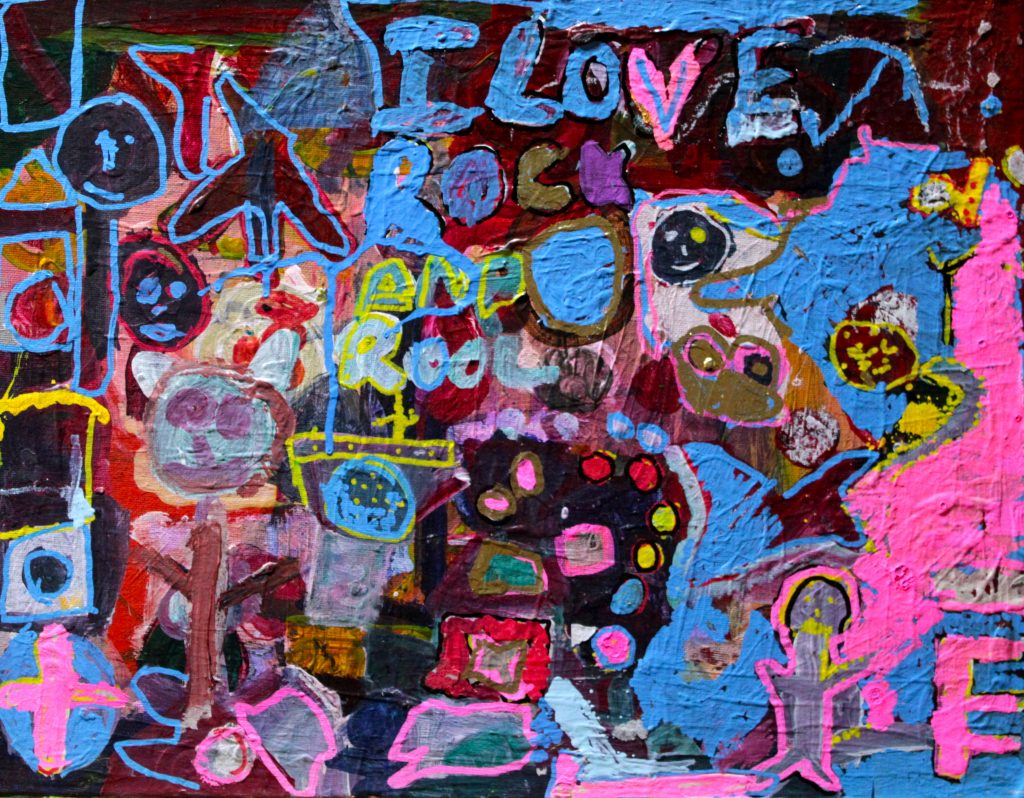 Leadership can be a hard to grasp as a concept, and even harder to live.  Without question, no one at the Chicago Studio exemplifies leadership quite like Mike Marino.  After nine years of developing his creative practice and building community, Mike Marino passed away unexpectedly last month.  His death cut deep into the heart of our collective, but his influence is still very much felt in the studio.

Mike was more likely to show you in his actions how to work together than to discuss it at length.  He understood the value of each member of the studio and found ways to celebrate their unique contributions and perspectives.  Whenever a new project came up, Mike was there to offer support.  When he did speak about his creative community, it was with deep understanding and eloquence.  Mike knew how to welcome new members in, and was especially good at helping artists get acclimated to their job.

Mike was committed to caring for the studio each day.  He read rotations and ensured that everyone stayed involved.  He worked to ensure that the artists who use our studio are active in decision-making about it.  He also consistently used his voice to advocate for human rights.  Mike balanced myriad interests and developed them over his years at Arts of Life, including comics, music, technology, and yoga.  While Mike was quite a joiner, he also spent an incredible amount of time focused on the development of his practice.  For a look into a day in his life, check out this video from 2013.

When looking at his art, colors, shapes, and bits of text appear first, but the true center of the work is the characters, the people who he loved.  Whether he was mining the studio dynamics, his own family history, or the lives of celebrities, Mike gleaned information from the world, then crafted complex, intricate stories to tell about it.  Mike found great joy in life, and that too is evident in his work.  His songs “Happy and Proud” and “Brookfield Rap”celebrate and give thanks for the people and places that made him who he was.

But more than his practice, his music, or his efforts, Mike’s leadership was in his relationships with others.  In each interaction Mike was kind and gentle, empathetic and open.  Anyone who had the pleasure of knowing Mike felt well-tended by his friendship.  These are the things that will live on in Mike’s absence.  I see the way he touched and shaped our collective, and we are the better for it.  I see other artists stepping up to fill the space he left.  No one will replace him, but as we continue to live and work in the way he modeled, the seeds of community that he planted can blossom.