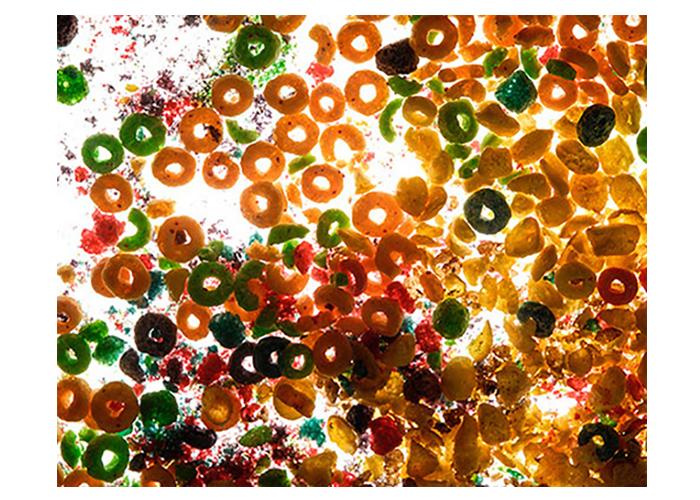 The North Shore studio’s photo group presents their first photographic series! The series, commonly referred to as “squish”, features objects that the artists selected to press between two pieces of glass. Each image was made as a collaborative effort between the photo group members. The artist took turns trying their hand at different aspects of each photo shoot. The jobs included: lighting and camera setup, object layout, photographer and clean-up crew. It is with pride that we present the resulting images to you!