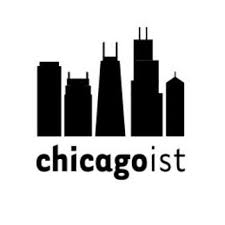 Since its launch in May 2004, Chicagoist has grown to become the most popular local blog in the Windy City. It is dedicated to documenting the Second City and all its quirks. Its editors have made several appearances on local radio, TV, late night programming, and on panels of local media groups. The Chicago Tribune featured Chicagoist in an article on blogs and Richard Roeper calls Chicagoist one of his “go-to sites”. The Tribune also called Chicagoist “One of Chicago’s best blogs. Period.” Readers agreed as Chicagoist won the Reader’s Choice Award from Chicago Reader for best local blog.
Traffic is currently at 1,100,000 pages per month and growing.